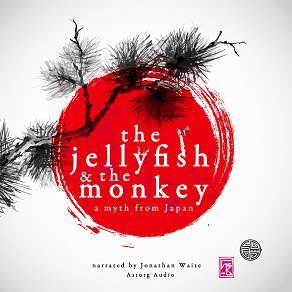 The Jellyfish and the Monkey, a Myth of Japan

by J. M. Gardner
Here is one of the best Japanese stories. This fairy tale tells of the creation of the modern jellyfish, which is such a strange transluscent creature; according to the legend, it was not always the case, and the jelly fish owns its peculiar appearance to a punishment inflicted by the Dragon King of the Sea. Delve into the legends and fables of old Japan, with a myth that will delight children and adults alike, and discover the riches of Japanese culture through its most authentic tales. Not unlike the western folk tales compiled by the Brothers Grimm, this myth is part of a series of stories faithfully preserving the spirit of medieval Japan; it is a peculiar travel through space and time, which will delight children and adults alike.